New York, August 2018 – George Benaur gave a television interview on the NTV America “Persona Grata” show to discuss the developing Russia sanctions regime. Over the course of the past year, George has presented at the Moscow Stock Exchange, in print media and on television, on the legal options available to affected companies. His premonitions of more sanctions against Russian business have come true, with the recent round of sanctions just announced by the government. In this tough climate, it is important for companies to be aware of their legal rights and to fight for those rights, especially for the many companies that are not directly named in the sanctions regulations, but those still adversely affected by them. 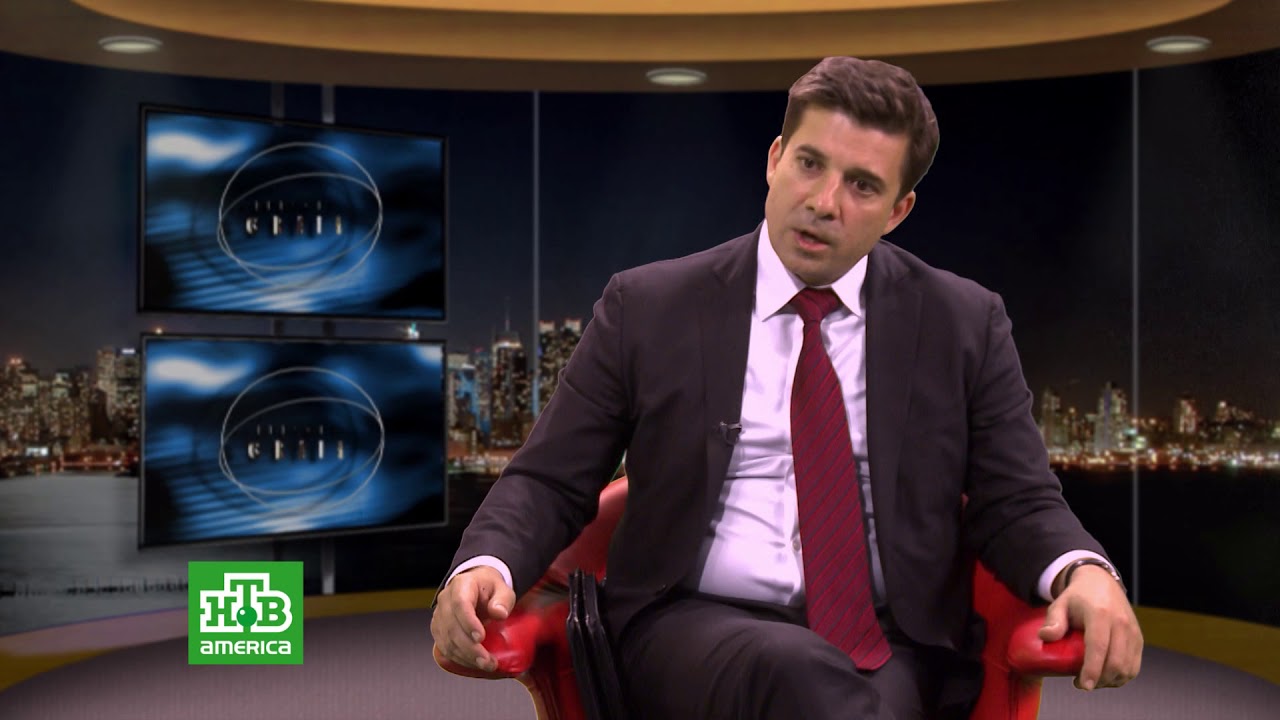 END_OF_DOCUMENT_TOKEN_TO_BE_REPLACED

We are pleased to announce that George Benaur,...

END_OF_DOCUMENT_TOKEN_TO_BE_REPLACED

The case may serve as an exemplar for how...